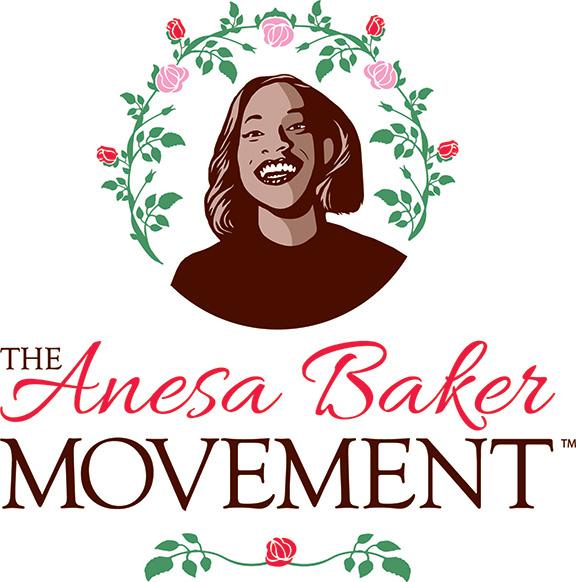 Anesa Jia Baker’s life ended April 11, 2018. On the night of April 1, a bullet fired randomly into a crowd of teens tore into her body. An evening that began with youthful exuberance at her first and only high school spring break concert, ended as a pain-filled night of terror.

Anesa’s parents and family don’t want anyone else to experience the grief and pain of losing a child. Because they want to help others, they have established the Anesa Jia Baker Movement to honor their daughter’s memory.

Anesa Jia Baker was born in Atlanta Dec. 7, 2002, to Valeria and Eleazar Baker. She was an energetic, active little girl who “took” to swimming at 4 years of age. She began competitive swimming at 6 when she visited her grandparents in Savannah, Ga. A a member of the Shuman Middle School summer swim team, she competed against children two years her senior – and beat them.

In 2011, Anesa and her mother moved from Atlanta to Mobile where Anesa easily made many friends. She joined the Kiwanis Boys and Girls Club where she participated in after-school and summer programs such as volleyball, basketball and softball. Anesa attended Little Flower Catholic School where she continued to play volleyball and became a member of the Girl Scout Troop 8295.

Her last year of education was spent at McGill Toolen High School where she was an active member of the freshman class. In 2017, Anesa became a member of the Exceptional Queens of Beauty (EQB). When her line sisters learned she was extremely active as a toddler, they nicknamed her “Wild Child.” Anesa’s friends valued her as a mentor.

“Her outgoing and compassionate spirit made her the ‘go-to’ problem solver,” Valeria Baker, said.     “Anesa’s zest for life was obvious to everyone who met her. She thrived in everything she did and put her mind to anything she attempted.

“Anesa left a legacy of relationships that will never disappear,” her mother continued.

Snapshots of My Life 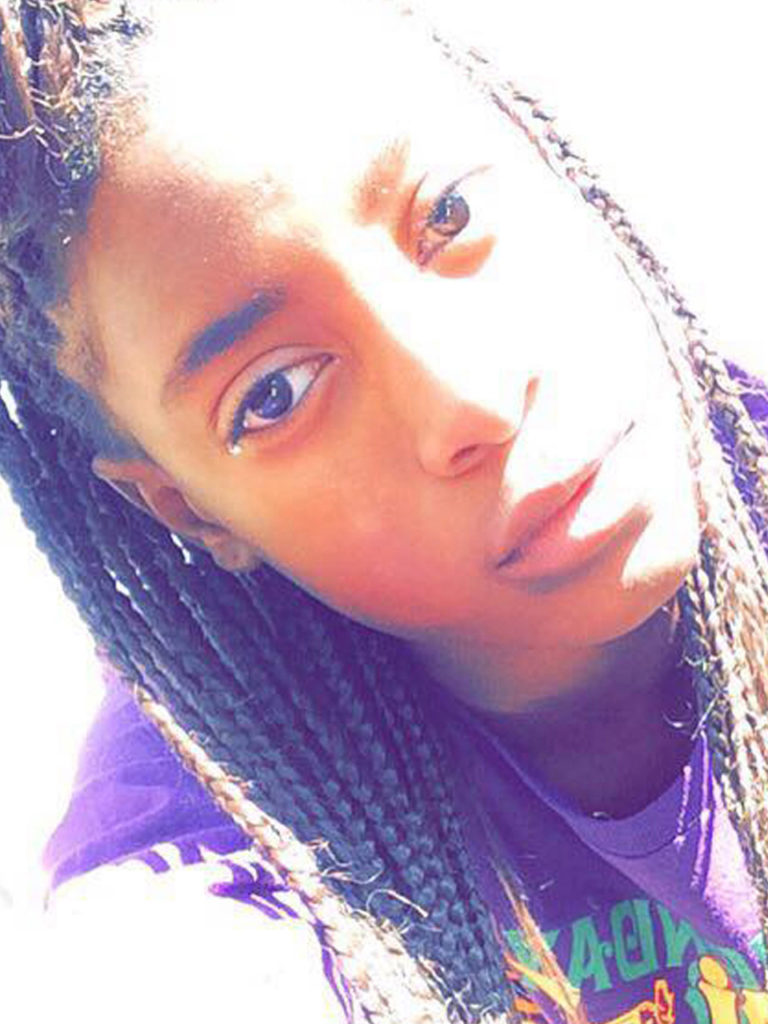 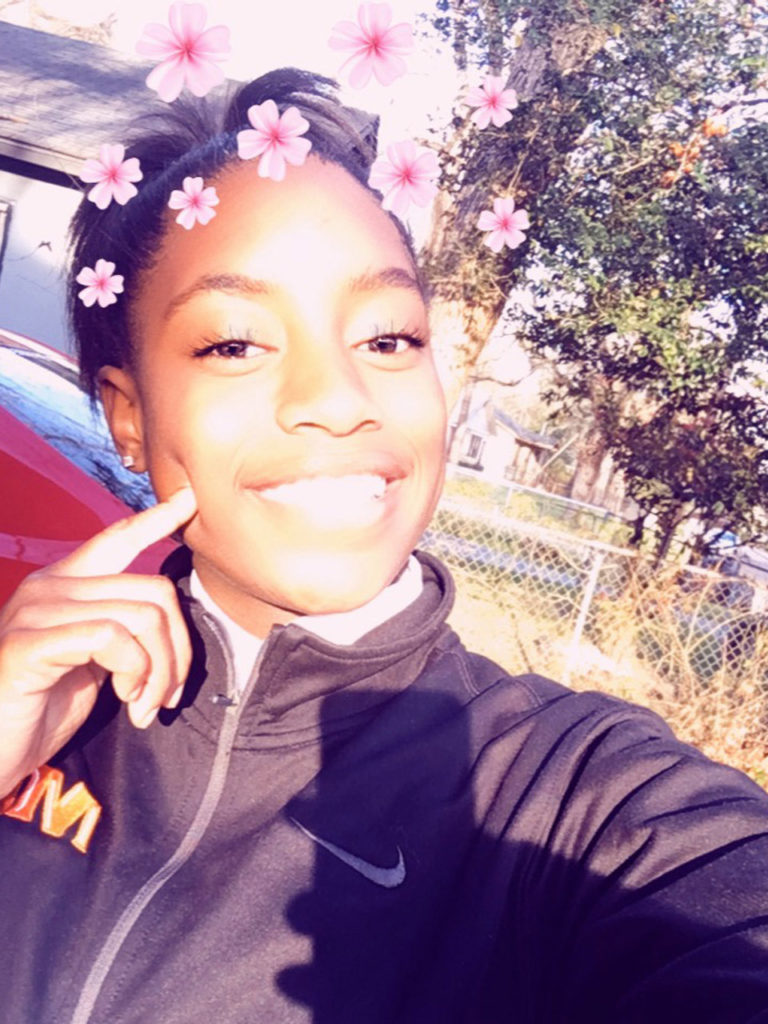 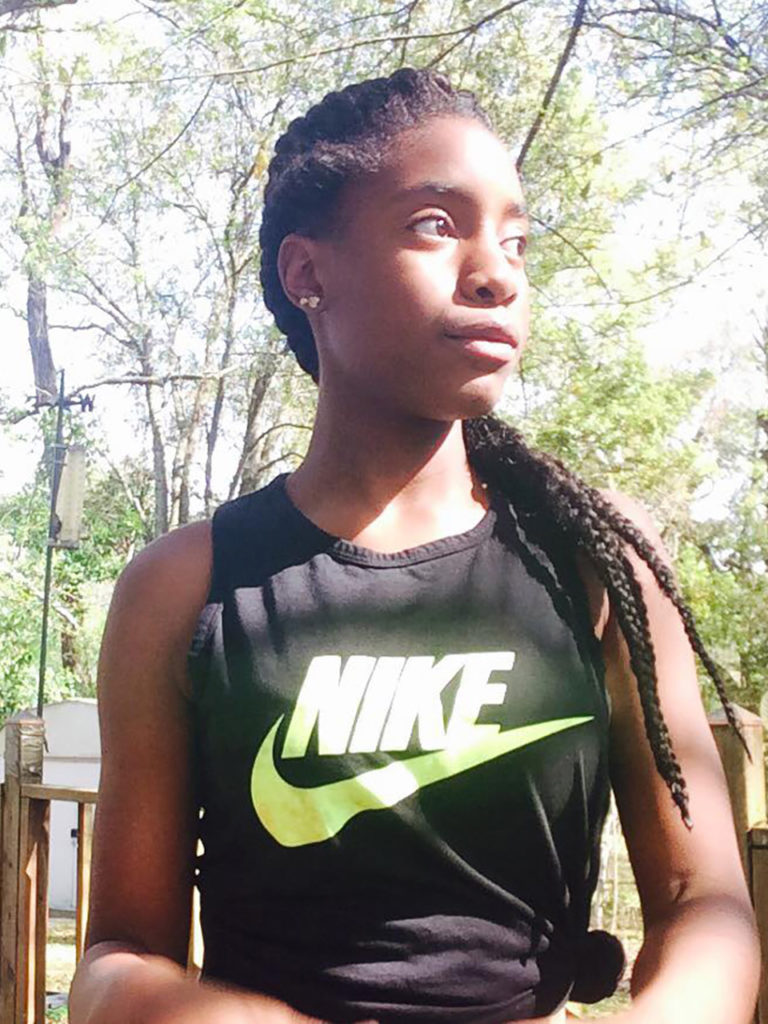 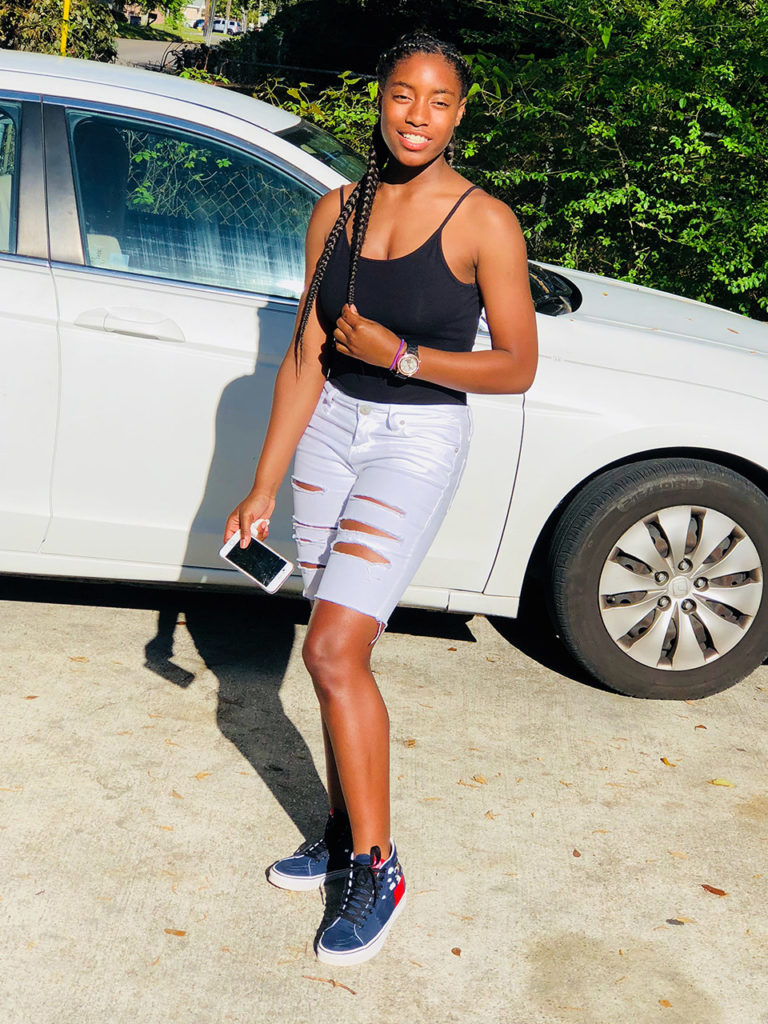